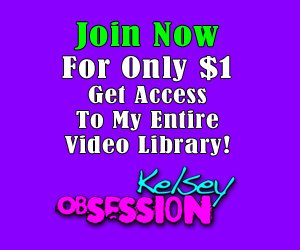 Evanni Solei is all fired up again, it's like she's never had her boyfriend cheat on her before. I'm such a better fuck than she is, and she's just mad because we all know it. Evanni get's so pissed off that she smothers me until I pas$ out - but then she takes it even further and covers my face with the disgusting stink of her ass! I can't believe she would do that to me! Sitting on your friends face until she's passed out?! I think she went overboard. Sure... I fucked her man, but I don't think I deserved to have her cover my nostrils with her big booty while she lets all her stinky farts out all over me!
Models:
Categories: - Black Girls Farting, - White Girls Farting, Face Farting, Girls Farting on Girls, Tight Pants Farts
Show moreShow less
Show moreShow less


Warning: Invalid argument supplied for foreach() in /home/iheartgirlfarts/domains/ilovegirlfarts.com/public_html/admin/functions.templating.php on line 312